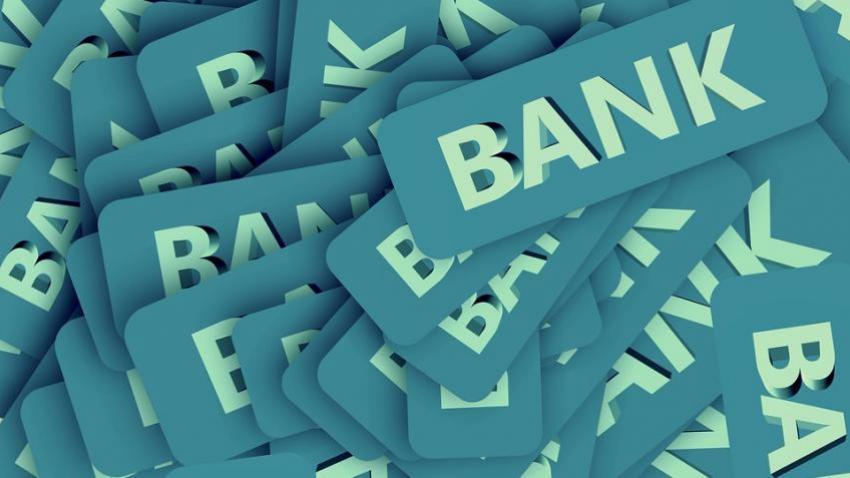 In a bid to tackle stressed asset issue more vigorously, the government may include few more changes in the insolvency & bankruptcy code (IBC) in the upcoming Budget session of Parliament.

Last month, the Modi government had issued an ordinance to list eligibility condition for those participating in the resolution process of insolvent companies. The code has also excluded promoters of such companies from bidding for the company or its assets.

The RBI is motivating banks to take advantage of the IBC to clean their balance sheet and improve performance on a sustained basis to remain competitive. The central bank has asked lenders to opt for IBC proceedings on their own, rather than waiting for regulatory instructions.

The apex bank is focusing on IBC due to two factors; one, because banks gross non-performing assets (GNPA) continue to rise, and secondly, the resolution of these assets are at slower pace through various other channels. 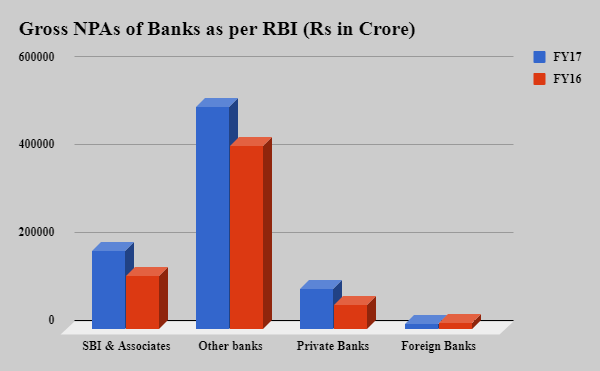 Considering this lackluster performance of banks, analysts have given cautious outlook on the sector for fiscal year 2018.

Ravikant Bhat, Dhananjay Sinha and Himanshu Taluja, analysts at Emkay, said, "We re-initiate coverage on Indian banks with a cautious outlook, preferring private banks over public sector banks (PSBs). Our caution is based on the quick turn in events that the sector is witnessing and our preference for private banks is owing to their ability to manage such event cycles in a better manner compared to their PSB peers.”

In case of IBC, the trio at Emkay said, “Recent developments relating to large accounts referred to NCLT has made predictability of outcomes difficult and has kept the sentiments mixed.”

Their interactions with bankers suggested the haircuts on select large accounts are likely to be lower than the initial +70% expectation. However, Emkay estimates factor in a 75% haircut on stressed assets generally, including standard assets restructured under various dispensations.

We are going from free to premium mode from 1st January 2017.

Premium users will have these advantages.

All our patrons are requested to support for premium services

How ever, all the users can see some of the Bank auction properties freely.